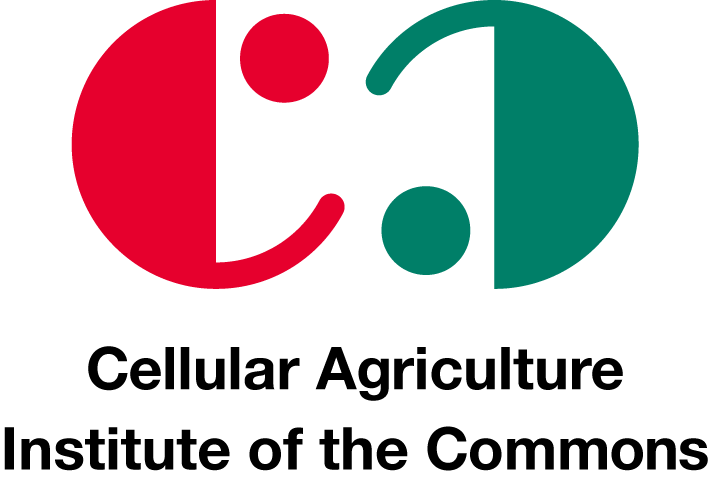 About 40% of Japanese people know about “cultured meat” 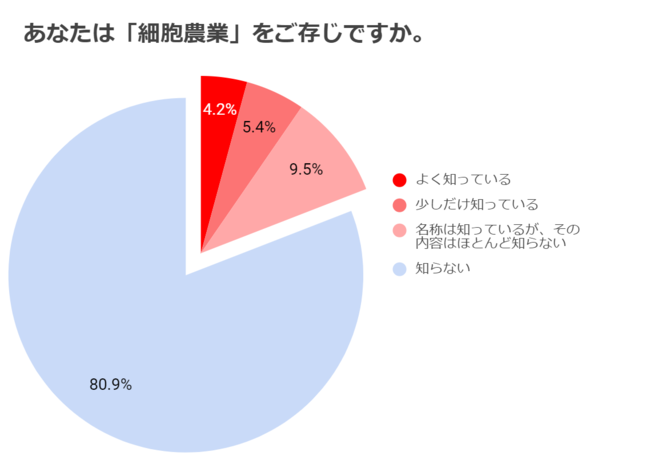 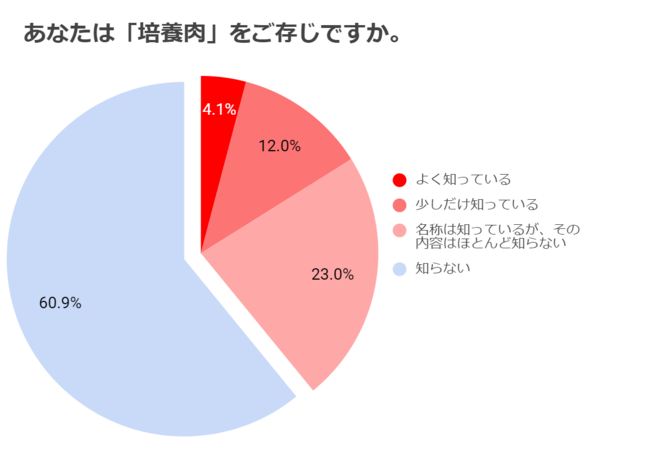 When asked about the image that comes to mind regarding cultured meat, the most common answer was “I don't know enough (about cultured meat), so I have no idea” (50%), followed by “I have concerns about the unknown” (30%). There were also favorable responses such as “it seems good for and friendly in terms of the environment and animals” (20%). In addition, several opinions indicated that “the name ‘cultured meat’ is not good.” 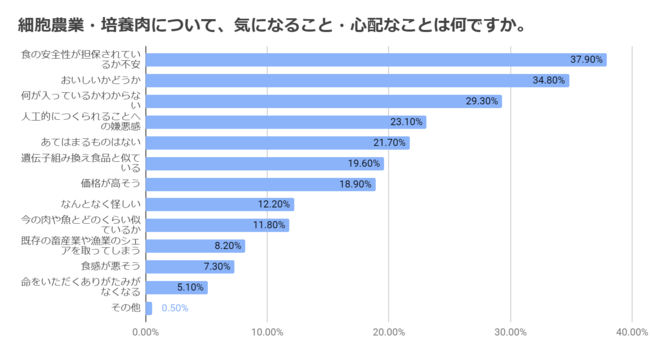 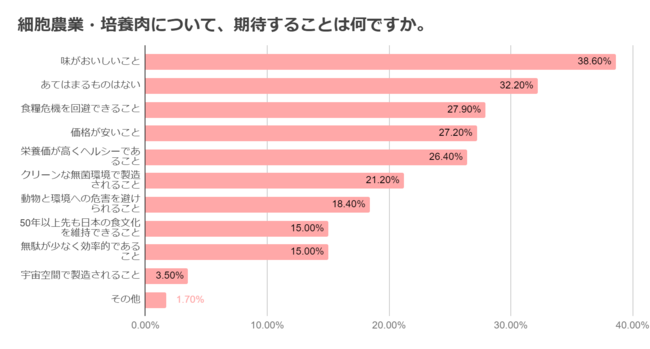 About 30% of respondents would like to try cultured meat even if it costs more than ordinary meat.

When asked, “If you were to try cultured meat, what price would you pay per 100g of meat?”, we found that more than a quarter (27.9%) of respondents were willing to buy cultured meat for a price higher than that of meat sold commercially at the moment. 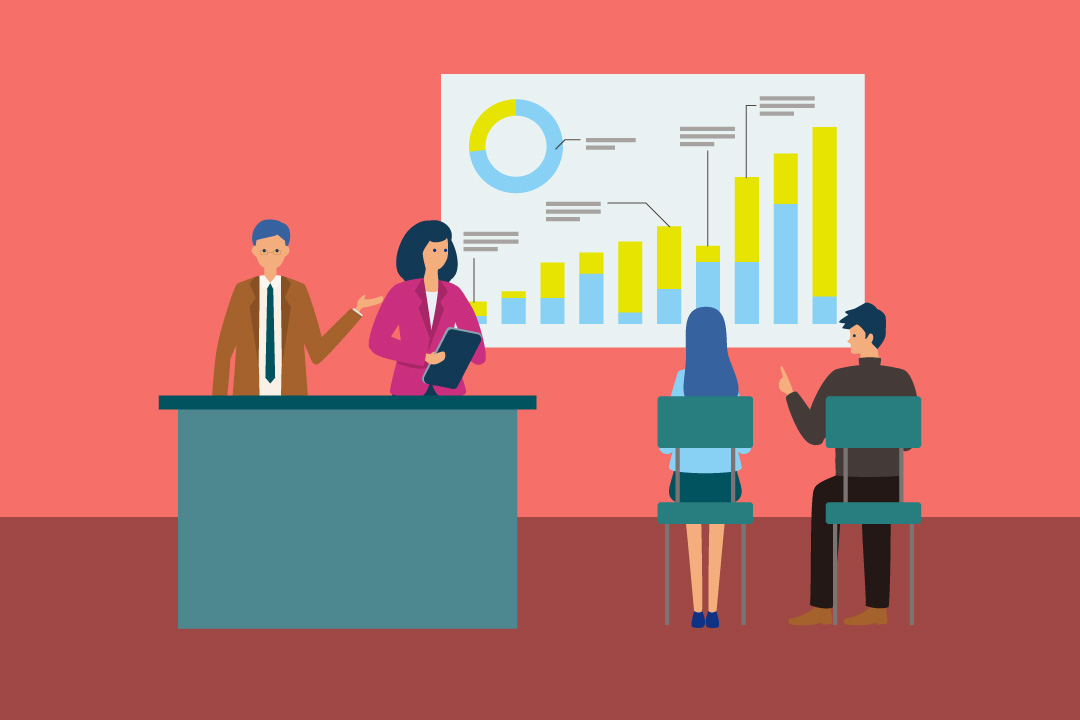 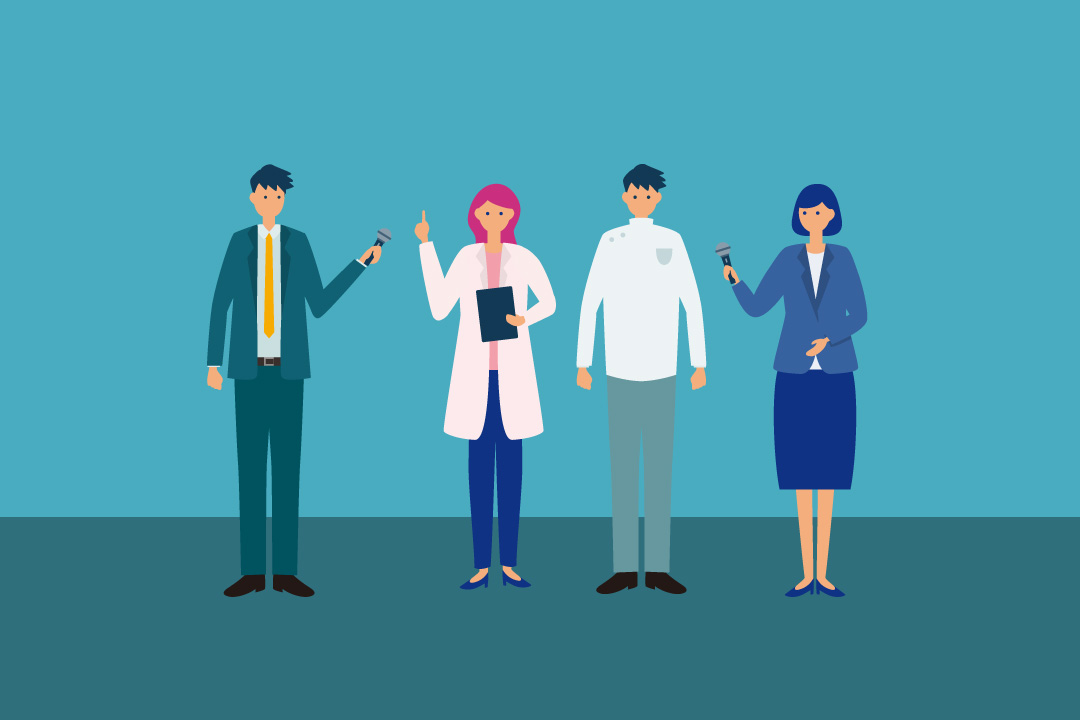